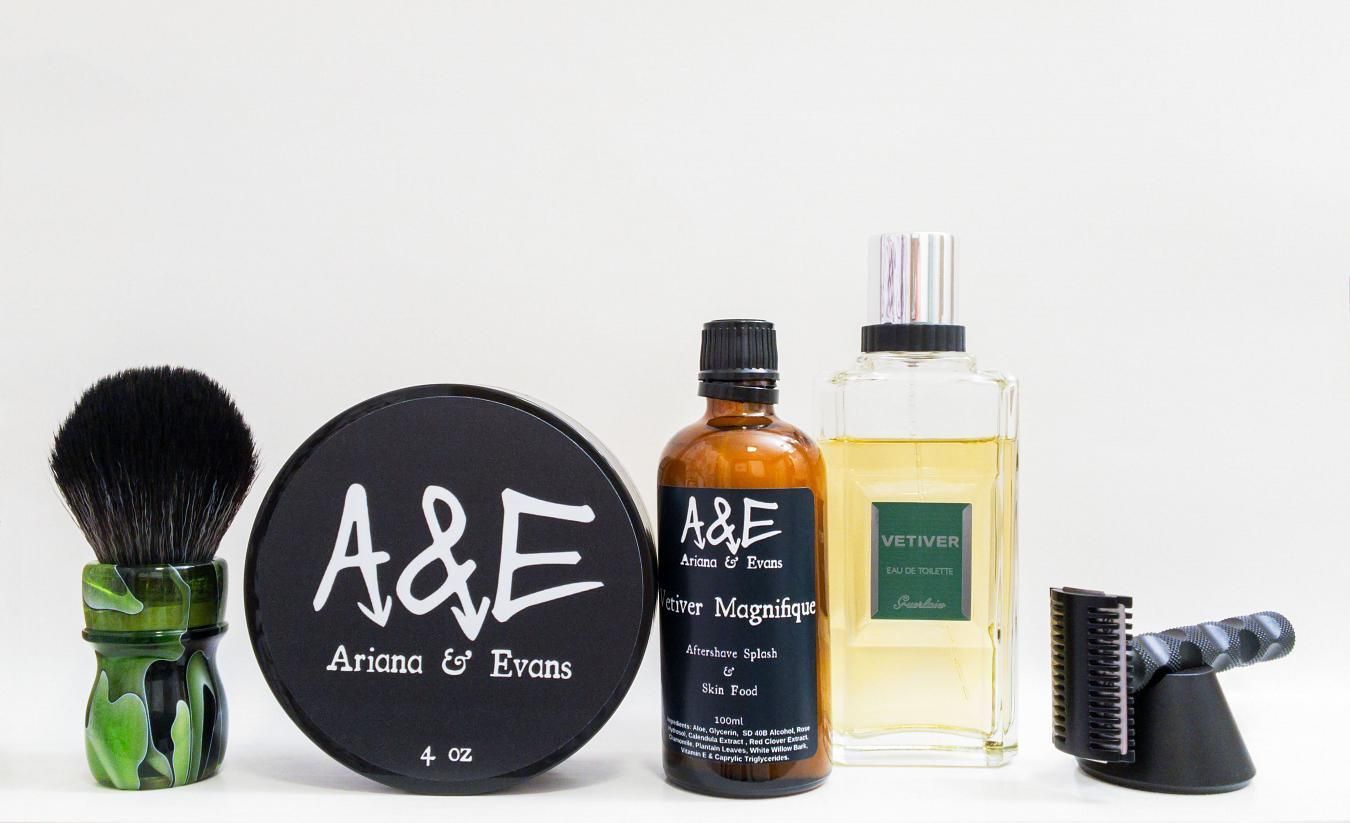 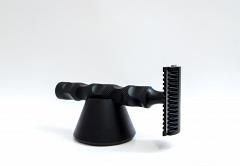 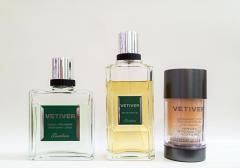 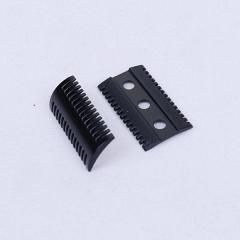 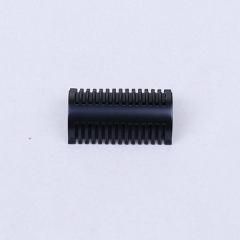 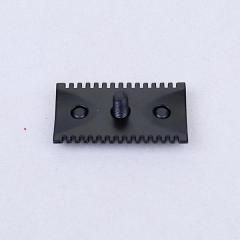 Fans of Guerlain Vetiver will find this Ariana & Evans Vetiver Magnifique offering in a #soap and #aftershave a great companion to the original set of aftershave, #deo and #EdT.

Vetiver Magnifique is one of the most magnificent scents you will ever have the pleasure of smelling. The scent is nothing but unparalleled class & sophistication. A fresh woody accord for a fragrance with authentic elegance.

Another Ariana & Evans product today; I'm still on a roll! For a background on Ariana & Evans check out the appropriately named article; What is Ariana & Evans? Check out my earlier reviews of L'Orange Verte, Asian Plum, Khalifa, NYC, Vanille de Tabac and St. Barts for much more info. Again, the artwork, branding and packaging are excellent.

The Vetiver Magnifique scent has notes of Calabrian bergamot, coriander, nutmeg, vetiver, pepper, tobacco and Tonka bean. If that sounds vaguely familiar, it should - it's inspired by a storied #Guerlain fragrance created in 1961 (and relaunched in 2000 with bottle tweaks and a new, greenish juice). Of the many vetiver fragrances out there, most would agree that this one ranks highest... The real Guerlain Vetiver has top notes of bergamot, coriander, lemon, mandarin and neroli; a middle of vetiver and cedar wood; a base of tobacco, walnuts, pepper, and Tonka bean. So pretty close, but less complex and slightly different.

Comparing the two side by side, the original obviously shines brighter with cleaner notes, a more citrusy open and a greener, woodsier middle before settling down to a similar base. For the uninitiated, the difference is very subtle and close enough to pair perfectly all around. In fact, there's another scent you could throw into the mix that's very close and that's Royall Fragrances Vetiver ($45/240ml). Considering that you can get the real Guerlain Vetiver ($47/200ml) for just a bit more (and a convenient pump spray) why bother. The one unfortunate problem that all of them have is longevity. They all fall into a longevity of 3-4 hours (longer on fabrics). This soap and aftershave combo would make a great beginning to a huge number of (increasingly different) vetiver-centric scents out there.

The hardware for today... First, the brief stuff. The brush is from #WildWestBrushworks and couldn't match any better, with its 24mm BOSS knot, while the #GTP scuttle kept the lather nice and warm. The razor is technically a Frankenrazor I created by combining an #ArianaEvans (technically a The Shaving Shop product) called The Assassin Razor handle and the head below. You might recognize it from my in-depth review of Ariana & Evans NYC from a week ago. Unfortunately, the supplied head was - I hate to say it - not so good. In the back of my mind though, I already had a replacement option!

The head is the Matte Black Mellon Safety Razor Head Without Logo from Yaqi. It probably looks quite similar to another razor head out there, also a clone, sourced from Pearl in India and sold for a lot more. This Yaqi head is a whopping $4.50 ($28 w/handle)! It's based on the Grand Shave King Self-lubricating Razor (patent filed on January 29, 1944 by Joseph M. Mellon of Detroit, Michigan). Thus the name of the #razor (and/or head) from #Yaqi. Unfortunately, the original was only produced for a few years. The handle weighs 82g and the head 25g - making for a respectable combined weight of 107g (3.8oz). The former is coated stainless steel (sourced from Pakistan) while the latter is made of zinc alloy (a.k.a. zamak and sourced from China).

The big misconception about being "self-lubricating" and the obviously aggressive looking tines on the open combs... Is that it somehow "traps lather" or leaves some behind on your face while shaving. While it does, it's a very minimal effect, not the point and just wrong. The real purpose of the tines are to store and dispense water as you shave. See, you rinse the head - which leaves water in between the tines due to surface tension. As you shave, a film of water is left on your skin ahead of the blade - which mixes with the lather and further slickens it.

The downside, perhaps, is that you have to rinse just a little more often than a regular head, so as to replenish the water and remove the slighty more runny lather excess (which may sling off). Long and short of it - it does work! Whether or not it truly helps is subjective, but I did find that it made for a slightly wetter, slicker lather. The thing is, with top tier performance from today's artisanal offerings - they're already very slick. This probably wasn't the case back in the 40s. The shave is fairly mild; efficiency comparable to or slightly less than a Mühle R89 - yet with more blade feel. Because of the rather thin profile, It's very nimble and getting under the nose took zero effort. There's also lots of audible feedback that almost compares to a straight razor! The #PolSilver blade I used, now on shave four - might not provide the best indication of stated performance, so I'll need to test further, including shimming. Stay tuned.

Two things that should be noted here. Note that the Yaqi head has no logo imprinted (and reflected in the name). I talked to them a while back and recommended they drop it or make it look less conspicuous. They've since done both. Also, this combination of head and handle I brought up with Peter of Ariana & Evans and will likely appear as The Assassin Razor v2 (which you saw here first!). So there's that.

What a great shave today! Finally, the missing piece to my Guerlain Vetiver collection of aftershave, EdT and deodorant. The soap is just perfect and the aftershave much better than the real deal with its simpler ingredients. The hardware, namely the razor - was a unique experience and a real treat. Can't wait to explore it further (including a monstrous chrome version, debuting next week).