Skip to main content
Home What is Ariana & Evans?

What is Ariana & Evans? 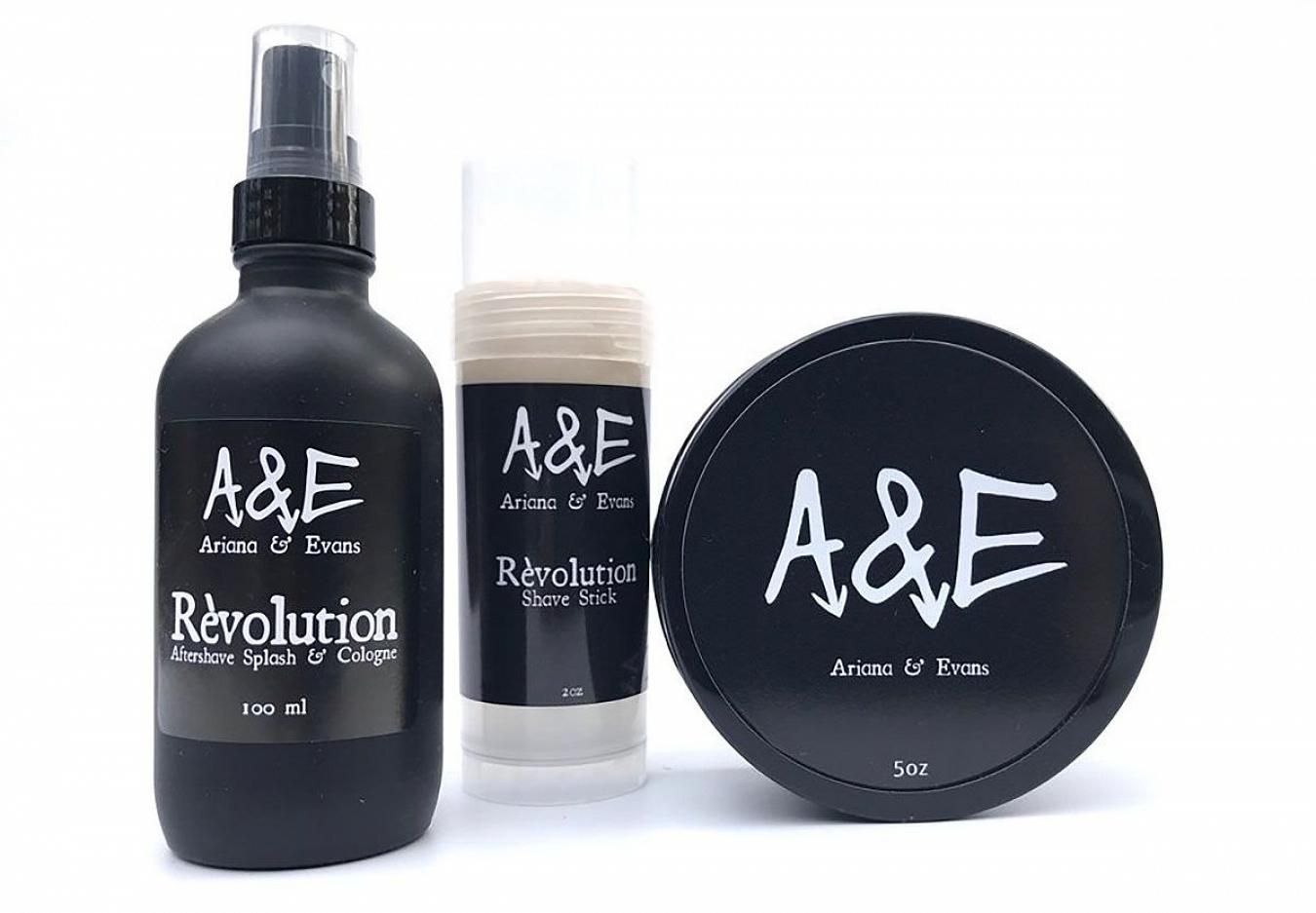 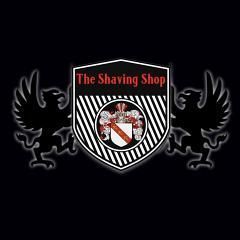 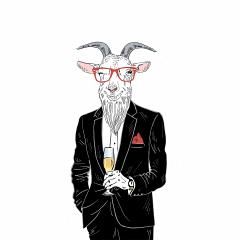 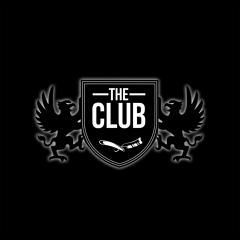 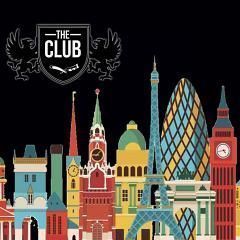 The brand Ariana & Evans recently came on the scene (launched in April 2017) and is billed as the retail arm of The Shaving Shop) (a.k.a. The Club) and also available at Pasteur Pharmacy in NYC. But what is it, really? We take a look at the ingredients to find out if it's really a new luxury brand - or just marketing and promotion.

Ariana & Evans is a new kind of luxury brand for traditional wet shavers. A&E offers unparalleled performance, superb scents and terrific value. We have once again challenged the status quo, while blurring boundaries between traditional wet shaving and high-end niche type fragrances. We have no interest in playing it safe at A&E. Rather, our goal is to push the envelope, create new boundaries and bring you products that are uniquely different, edgy and without compromise.

First, what's with the name? Ariana & Evans is run by a gentleman by the name of Peter Charkalis, a.k.a. "Charky." Ariana is his daughter's middle name - and Evans is his. Voilà - you have #arianaevans!

A "luxury brand" can be many things. It can be truly high-class products - or it can simply be marketing (look at Leica Camera - while they make their own excellent cameras, they also rebrand Panasonic cameras under their name and apply heavy marketing to the right crowd). We believe it's the latter. Especially considering the glitzy website of Ariana & Evans complete with high production value lifestyle photos. Let's take a look at the products themselves in a historical context. In the beginning...

The #soap is almost undoubtedly made by Oleo Soapworks as can be seen by the ingredients. Let's compare; first Ariana & Evans:

Now let's look at the formula for Oleo Soapworks where you'll note that only the last two ingredients are switched. Even "glycerine" is specifically called out in both. Ironically, the same as Midnight Kush soap:

The #aftershave is a little more daunting, as it's a fairly simple formula (containing no real skin food such as allantoin, vitamin E, etc.) What is telling though, is the ingredient of "rose water" and the curious spelling of "Hammels witch hazel." Not too many artisans use the former, though there are several. Let's take a look at the Ariana & Evans ingredients first, which are again the same as found in the Midnight Kush aftershave:

Who could it be? Let's look at who uses rose water... Phoenix Artisan Accoutrements, Dr. Jon's and Tiki Bar Soap do. But the ingredients don't quite line up. Though it is interesting that it's called an "aftershave and cologne" which is PAA parlance (perhaps just borrowed). If we loosen up the net a little, there's also Local Gent Shaving Co., Mason Boutique, Wet the Face and Reef Point Soaps to name a few. However, the best guess is K Shave Worx - who use rose water, and have been commissioned to produce aftershaves for them before ("I commissioned K Shave Worx to make this splash for us and extremely proud to offer this for our club members" as seen in the Fumé Santal aftershave description). Though they don't use alcohol in their aftershaves, it wouldn't be hard to add that (and drop the polysorbate, which is used to solubilize essential oils in water-based products, and no longer needed since this contains alcohol) and alum. Their ingredients are:

There are a lot of K Shave Worx reviews on this site (click the hashtag to see them) and the aftershave does work well. But keep in mind that the ingredient list is fairly simple. At the going rate of $12.50 it's an excellent value either way.

The real value-add seems to be in the fragrance offerings themselves... Made by Dua Fragrances. As of right now, there nine fragances - including Khalifa, Ténérife, Portrait in SoHo, Révolution, Vanille de Tabac, Vetiver Magnifique, Monte Carlo, Cacao Lussuria and Platinum. The descriptions, frankly, sound awesome.

There you have it. While Oleo Soapworks looks good for the soap, practically without doubt - K Shave Worx is our leading guess for the aftershave. Ariana & Evans is described as "a new kind of luxury brand" and offered through The Shaving Shop with the price for soap and aftershave currently at $35.98 ($40.90 retail). Just to compare, Oleo Soapworks soaps are $16.00 and K Shave Worx aftershaves are $12.50 (a total of $28.50). While both are excellent products, we wouldn't say they're luxury brands - or even in the top tier of artisan offerings available today. That's not to slight the artisans - not at all! But that leaves us with marketing when it comes to the Ariana & Evans brand itself. So weigh your expectations appropriately. Either way, we wish Peter luck with this venture!

Naturally, most artisans evolve; improving packaging, formulations of soap and/or aftershave, branding, etc. I'm pleased to say that practically every one of those aspects has improved - updates to follow:

By process of elimination, we now know who it's not as far as the aftershave goes, and that includes K Shave Worx, Dr. Jon's, The Holy Black Trading Company, Catie's Bubbles and Black Ship Grooming Co. That leaves Phoenix Artisan Accoutrements and Tiki Bar Soap for established artisans... Or it could be someone new. We'll keep digging!

Dua Fragrances were definitely used in earlier releases... We say "earlier" because that relationship has come to an ugly close as of about a month ago. The trouble really came to a head over a Halloween soap release (claiming it was a Xerjoff copy when it wasn't). But it seems this has been brewing since at least the summer of 2017 when, frustrated by the lack of attention Mahsam of Dua Fragrances was giving to the nascent club, and cutting the fragrances with other oils (which didn't go over well) the owner went behind his back to source other fragrances - from an ex-partner of Dua Fragrances no less, by the name of Hany from Alexandria Fragrances. Here's a mention of the switch, confirming both: 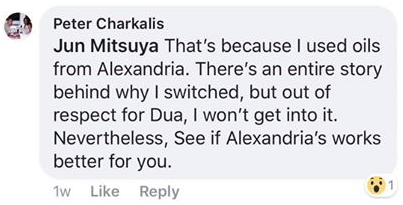 We also have confirmation that #oleosoapworks was responsible for the soap base, as surmised above - as well as #ttffcrafts (e.g. The Closer, Wood Combo), #jeevessoaps (e.g. Bergamust), #kshaveworx (e.g. Vanilla Fougére, Fume Santal, Barbershop Two and Stirling. The aftershaves are another story. It's looking like those were, at least initially, made in-house with some made by K Shave Worx (e.g. Vanilla Fougére).

Ariana & Evans has started making their own soap base, adding goat milk and lanolin as the signature ingredients. The aftershave has been improved as well with a new alcohol base containing botanicals like chamomile, calendula extract, red clover, rose hydrolsol, aloe, glycerin and plantain leaves. I've since done several reviews on the new line, including L'Orange Verte, Asian Plum, Khalifa, NYC, Vanille de Tabac, St. Barts and Vetiver Magnifique - with many more on the way. Keep an eye on the #arianaevans hashtag!

The long and short of it is that Ariana & Evans has truly grown, with their own unique products, made in-house. After reviewing the products mentioned above, I can only say both the soaps and aftershaves perform very well.