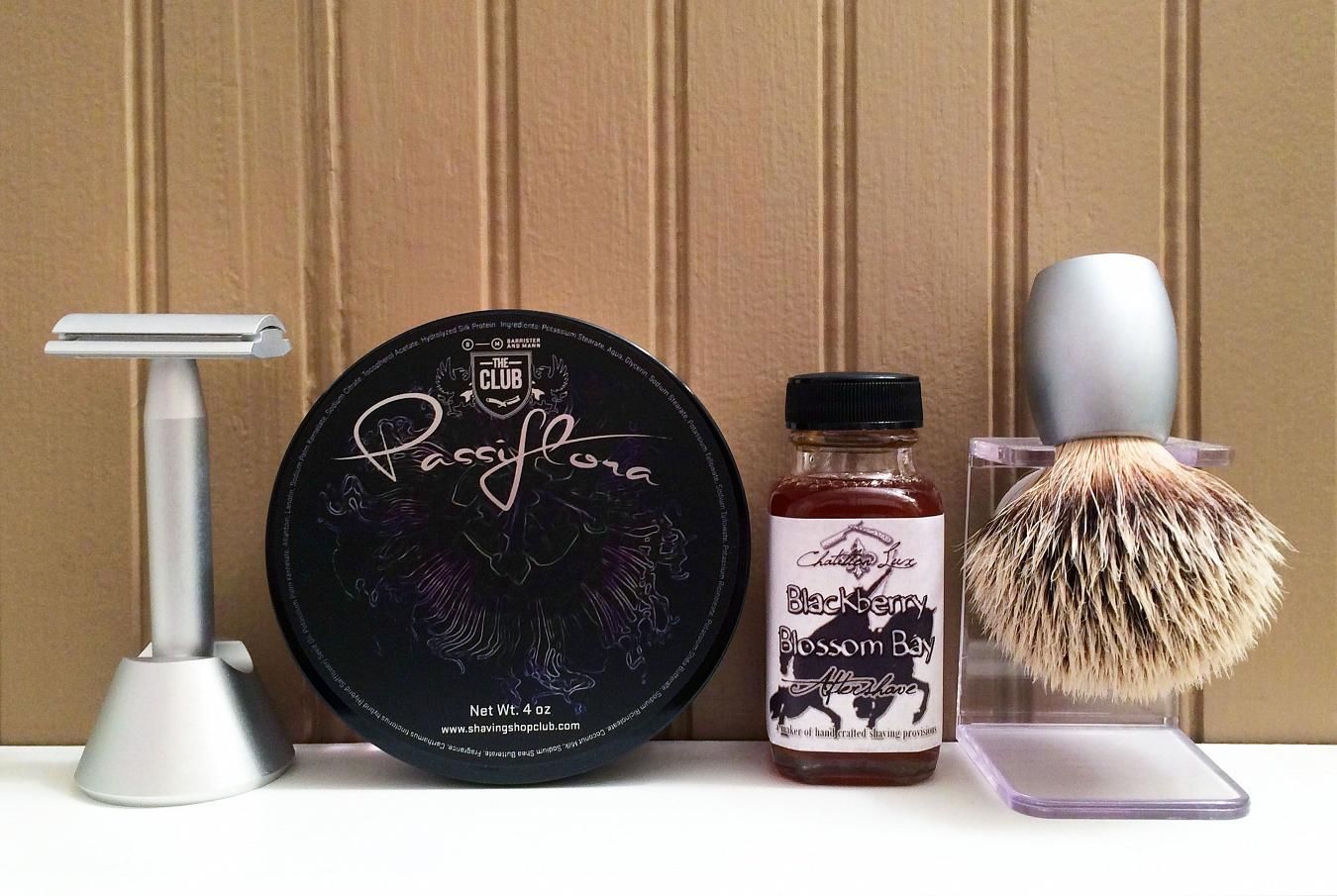 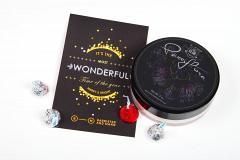 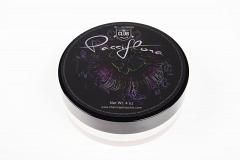 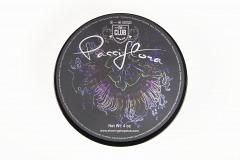 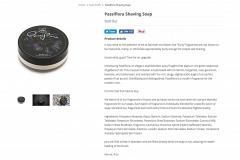 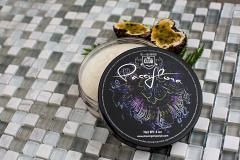 Passiflora by Barrister and Mann lead a short and troubled life - and is the newest unobtainium on the block... The #soap combined with the limited run of Chatillon Lux Blackberry Blossom Bay #aftershave is just insane.

So... Passiflora. Where to begin? I suggest you check out my lengthy article entitled, "The Passiflora Horror" that details all the ugliness. I'll wait... Back? Cool. So yeah, basically we have a soap that was supposed to be exclusive, then wasn't and now it's just gone forever. And that's a damn shame. So I'd like to give a shout-out to all the people that got it kiboshed. You know who you are... You screwed the pooch - hard. This stuff smells exquisite and has a fairly strong scent strength. Described as "a spicy pomegranate fougére" it has notes of passion fruit, galbanum, cinnamon, bergamot, rose, geranium, lavender, and tonka bean. It's very much passion fruit forward; in fact, the name Passiflora is derived from the scientific name - passiflora edulis. But it's spiced up by the resinous galbanum (itself fresh and woodsy, spicy and balsamic) and cinnamon, with a hint of citrus via bergamot - while the rose, geranium and lavender give complexity and a floral vibe to tone down the passion fruit a little, which might be a little too cloying without them. The tonka bean adds a touch of vanilla and creaminess to it all, and is an essential component of fougére scents. This is truly a masterful blend of notes to produce an accord unlike anything you've smelled before. Adding masculinity to a passion fruit scent. In fact, it was described just so - and rings true:

It has come to the attention of we at Barrister and Mann that “fruity” fragrances are not known to be masculine, manly, or otherwise appropriately burly enough for proper wet shaving.

Guess what, guys? Time for an upgrade.

Introducing Passiflora, an elegant, sophisticated, spicy fougère that plays on the green soapiness of galbanum oil. This unusual inclusion is buttressed with cinnamon, bergamot, rose, geranium, lavender, and tonka bean, and overlaid with the rich, tangy, slightly acidic edge of a truly fine passion fruit accord. Scintillating and distinguished, Passiflora is a modern fragrance for the modern man.

It’s time that fruit had its due.

A quick note about the packaging. You'll notice in the mailcall shot above that it came with a lovely holiday postcard; the back has the recipe for the cookies that inspired the Dickens software along with a couple of Hershey's Kisses and of course, the soap itself. It's in a robust, heavy tub like that found on the newest B&M offerings (e.g. Cologne Russe and Seville) but with a clear lower half. The label, sitting on the black top half is printed on metallic stock with bright silver script/writing while the flower is colorful and embossed looking. Truly beautiful, though hard to photograph just right.

A matching Tonique aftershave would've been the bees knees. In fact, it was discussed - and would've been produced had there been enough demand. Judging by the activity on the buy and sell forums of every color, there's plenty of demand. Of course, a lot of it has to do with its unfortunate unobtainium status, but still... If people were able to widely get their hands on it, I think it would've been very popular. C'est la vie. I went for the first aftershave that crossed my mind as a perfect match and that was the limited run of #chatillonlux Blackberry Blossom Bay which is the sister to #barristermann Passiflora having notes of bay leaf, vanilla, sandalwood, tonka bean, blackberry, neroli, coriander, cinnamon. You'll notice the vanilla/tonka bean and cinnamon notes that match, along with neroli to add some citrus and the woodsy sandalwood - while the blackberry gives it that same fruity backbone - all while being spicy and unmistakably bay rum. I did a full review of Blackberry Blossom Bay if you want to read more about it.

Passiflora, I adore ya!

I won't get into the performance of either the soap or aftershave; I've covered it before several times in both cases. Absolutely top-tier stuff and at a price/value ratio that's right in line with what you're getting. I highly recommend, well, anything - from either artisan. Go with whatever scents float your boat and rest assured you're in good hands.

Hardware consisted of the "raw" colored #StandardRazors razor with a #PolSilver blade on shave three, while the matching finish of the #Dovo silvertip badger brush did the soap justice; whipping up the insanely awesome lather in the #GTP scuttle.

So there it is... Passiflora. We hardly knew ye. Like I said, a damn shame it's gone. I knew the second I read the notes on this scent that I had to have it, and secured a tub I did! Unlike some that might be trying to unload it at obscene and ungentlemanly profit - you'll have to pry this one out of my cold, dead fingers. I'll enjoy each and every shave with it. I hope y'all get to try it, but with only 150 tubs in the wild... Good luck. I've added Passiflora to the exhaustive History of Barrister and Mann page, which details all the scents ever produced for posterity, where it's in good company.