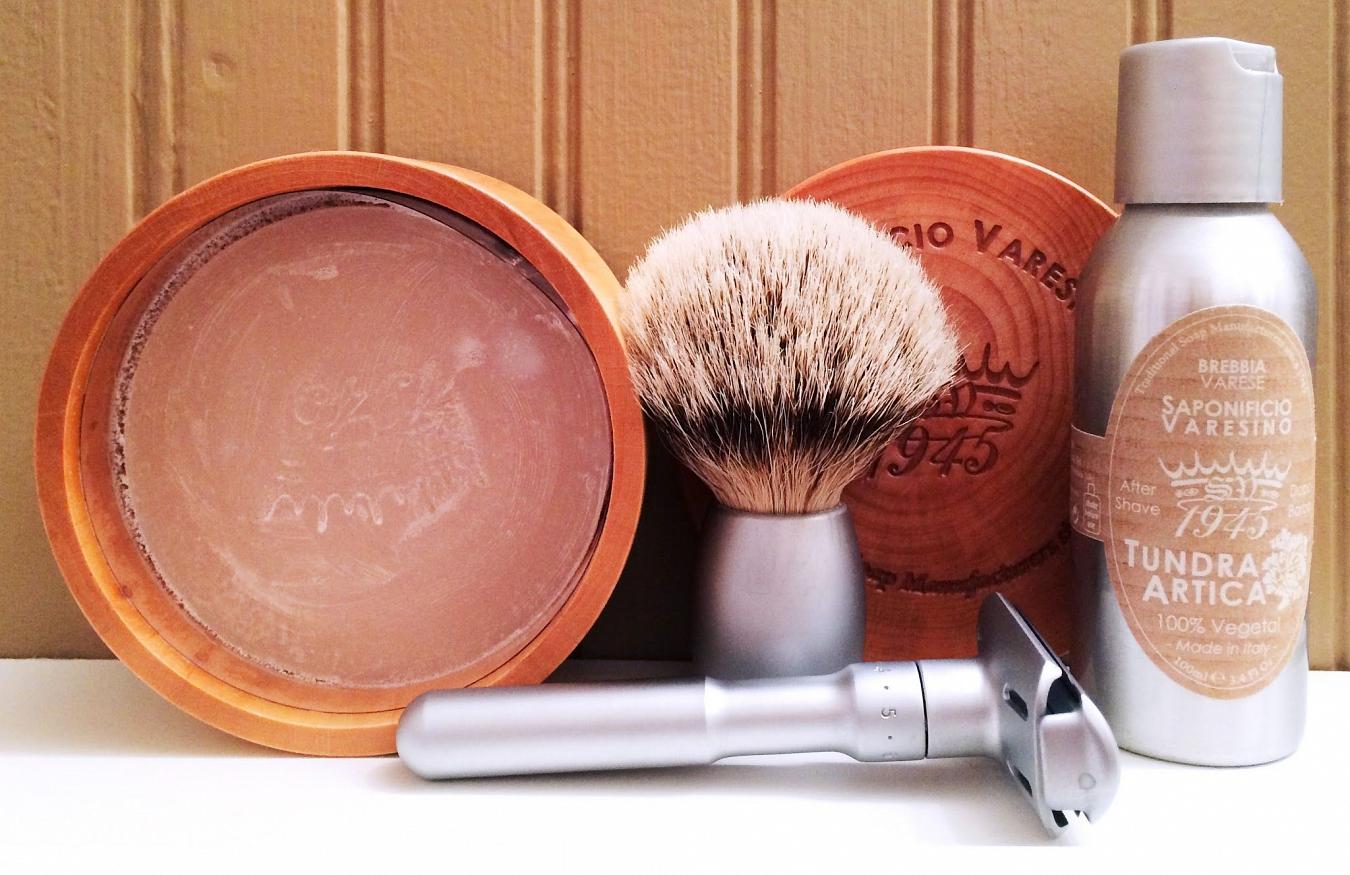 If you've been following me, you know that I'm a huge fan of #SapVaresino 70th software. I've reviewed (and raved) about it numerous times just to point out a few. See here for the #MailCall.

When #SapVaresino said that they've improved upon the BETA 4.1 formula with the addition of two new ingredients; arctic cranberry and lichen extracts... I had some doubt. But only because I found it hard to believe that this formula could be improved. Well, they've done it.

It's everything that the 70th Anniversary combo is, but slicker! It also has improved face feel, if you can believe that. The scent of course, is different. Whereas the 70th is essentially an Acqua di Gio inspired scent, this one is woodsy, thanks to the oud (agar wood) and cedar in the top notes. It also has some tangerine up top. In the middle we have cashmeran, Damascan rose and patchouli. The base is amber, sandalwood and leather. Very masculine, yet fresh. A lot of the notes tick my boxes; it's no wonder I'm a fan.

I picked up the alder wood bowl to go with the soap as like the others (and unlike the 70th - which comes in a tin) the puck sits in a PET (plastic) "bowl" of sorts... They're meant to slip into this wood bowl so that you can interchange them at will... Pretty snazzy! Yes, even the 70th puck will slip in, though it lacks the PET. No worries getting the alder wood bowl wet. The puck itself was wrapped in paper, which came in a cool cardboard box. Very nice branding and presentation w/SV - environmentally friendly and low cost - but nice just the same.

The aftershave is a slightly viscous, light brown liquid - unlike the brighter, milky appearance of the 70th which reminds one of a balm or lotion. Paired with the soap, the face feel is just astounding and unlike anything else out there. If you use too much though, it can feel a bit tacky for a while, before it absorbs into the skin fully.

One problem I noted is that the plastic cap on the aluminum can leaks fairly badly in shipping! Once from Italy to the USA and again within the USA to me. They really should provide a separate, properly sealing cap - or tape the sh*t out of this one. It's fine once you wipe it off and put it on the shelf... But I did lose an application or two's worth in the process.

Hardware today was the #Merkur #Futur with a #PolSilver blade on shave three, #Dovo silvertip badger brush and #GTP scuttle.

Wow. Just when I thought it couldn't possibly get any better - Saponificio Varesino managed the impossible. It's not a huge difference over the 70th Anniversary combo, but Tundra Artica definitely has a noticeable improvement in slickness and resulting face feel - the scent too, is really complex and exquisite. While I think I prefer the former on scent, the performance of the latter is tops. In fact, I would go on to say that Tundra Artica is now the best shaving software combo currently available. There, I said it. Now go get some!