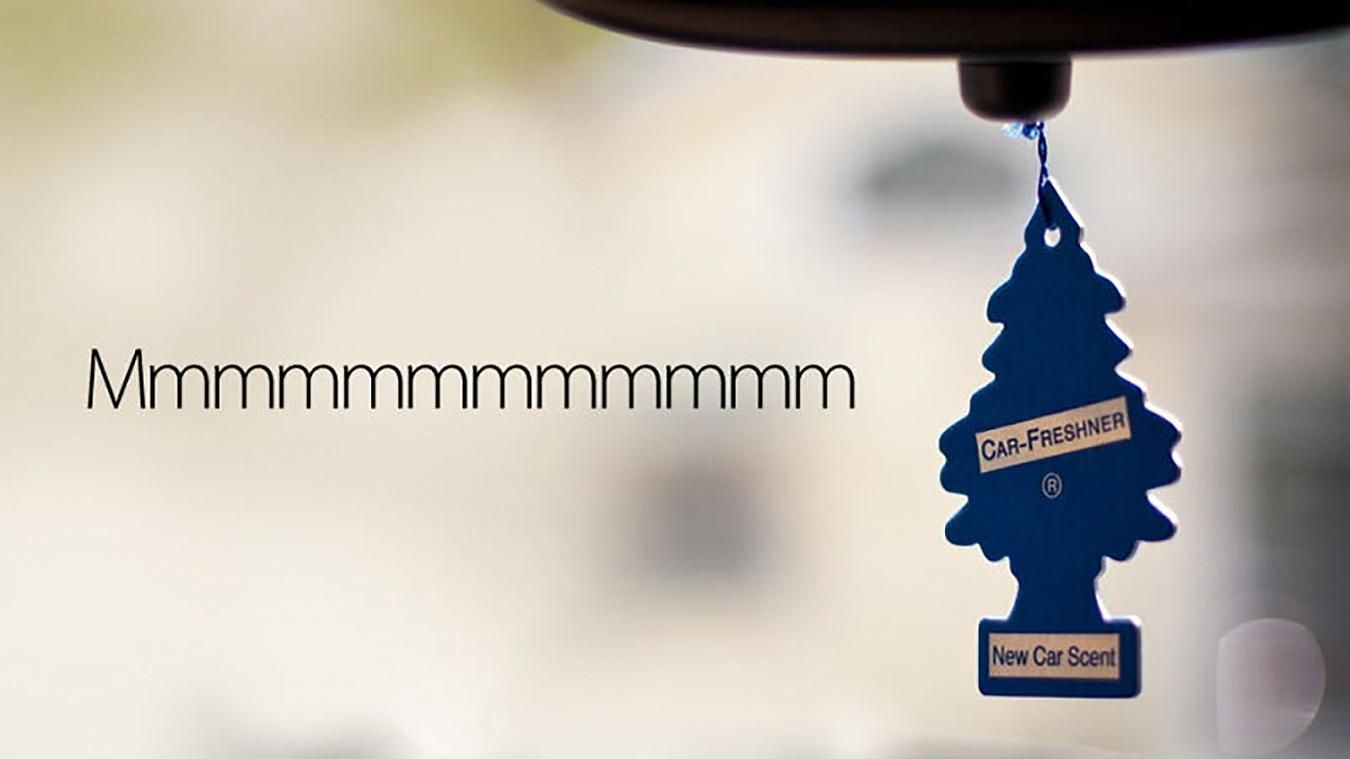 I have a theory on why the first impressions of a new #soap, both in terms of scent and performance aren't necessarily what would be typical... I call it "New Tub Syndrome." What?

Time and again I see people both online and in brick and mortar shops giving a tub of soap a good huff - and declaring "eew." Or trying out a new soap and saying that the performance was lackluster, not what they expected or different than what others have reported. I've done this myself, and when you've acquired, tested and used as much soap as I have - you get a little wiser. So I've developed this theory on why these first uses aren't quite up to expectations. Of course, it depends highly on the actual soap, artisan, even time of year, etc. How can that be, you might ask. Consider the following conditions of a new tub of soap:

After a particular amount of time, a new tub of soap will dehydrate/cure to a certain point, after which it won't change much anymore. With regular use, hydration levels, consistency and surface area stabilize. You also "dial in" a soap, essentially know just how much loading and water to use to create a lather consistency that you prefer.

The opposite and most extreme example might be getting a new tub of soap secondhand from an artisan you have no experience with. It might not be fully cured, you have no idea the conditions under which it was stored, the outer surface is probably as dry as it'll get and likely quite lumpy. You haven't "dialed it in" yet so you're kind of winging it there.

It's just a theory, but a lot of these points do affect soaps. I don't know that it really adds up to anything quantifiable enough to be named "New Tub Syndrome" but all these variables will affect your experience to varying degrees. The moral of the story and the point I'm trying to make is don't judge a book by its cover - or more accurately, don't judge a soap by first impressions alone.

There's another theory, which is a bit of a corollary. Essentially that the experience you get with a soap sample - will be different than you'd get with a regular sized tub.

There's actually a good reason why this happens. Consider that you're not loading the sample like you would normally from a full-sized tub, that is, swirling your brush on a large surface area. It's either (much) smaller or you've pinched a sample into your hand or bowl.

This relates to "dialing in" a soap; it's not how you normally do things and the quantity of soap is highly variable/inconsistent. As such, the amount of water added may also be a large variable. Any time you break from your routine, such as when trying a sample, you might not get the experience you're expecting. This in turn, will affect how you judge the soap. Some vendors do not offer samples for this reason.

Another case of don't judge a soap by first impressions (samples) alone.