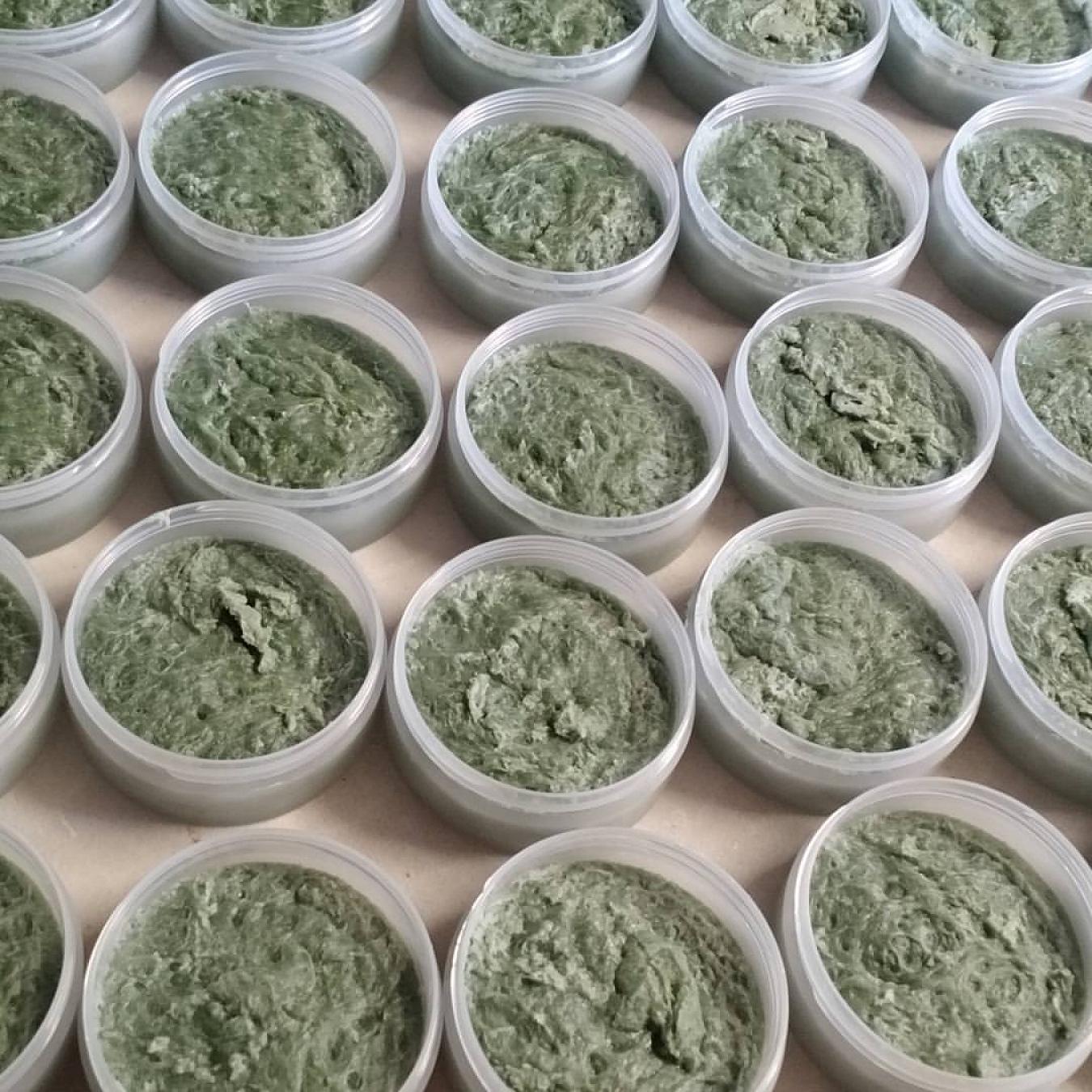 Mickey Lee Soapworks "Through the Woods" 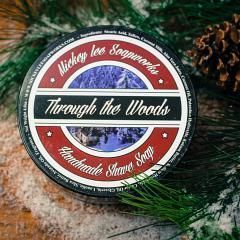 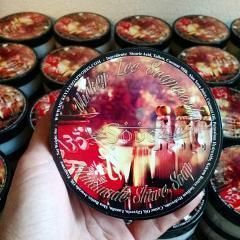 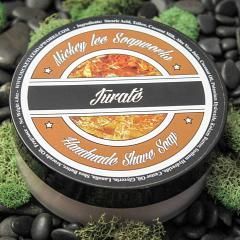 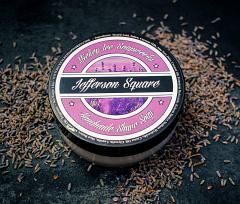 Fans of Mickey Lee Soapworks (myself included) rejoice! Not only is Souq #soap and #aftershave coming back (October 29th) but so is Through the Woods (pictured). The latter will be available through the end of the year, while Souq will be a more limited run. In other news, #mickeyleesoaps is switching over to professionally printed labels!

There will also be a new Fall scent called Jūraté that's being described as "woody, spicy, warm." Also being released on October 29th.

Jūraté, (pronounced ur-AH-te) is the goddess of the Baltic Sea. She fell in love with a young fisherman, Kastytis. When the goddess and her lover were eventually united in Jūratė’s amber castle at the bottom of the sea, the angry Thunder God struck them, almost killing the fisherman and destroying the castle. It is said that she remains chained to the ruins of her castle and that her tears turn to amber lamenting her lost love. On stormy days, bits of amber still wash up along the shore.

Our scent captures the warmth of their love and adds the crispness of fall. Amber, cedar, sandalwood, hay, along with hints of rum and cinnamon. We think this scent is sure to please.

At 12pm the products appeared, but due to a recent server move (ironically, to a larger one to handle such issues) various problems manifested... Shopping carts emptying, items (namely the Jūraté soap) showing as out of stock and the payment gateway malfunctioning. They managed to get six orders in before this started happening. But everything's resolved as of 4pm it was reported. As a bonus, another new soap/aftershave combo was released today, called Jefferson Square - a rich blend of essential oils of English Lavender, Spike Lavender, Topped Lavender and Lavadin Grosso!