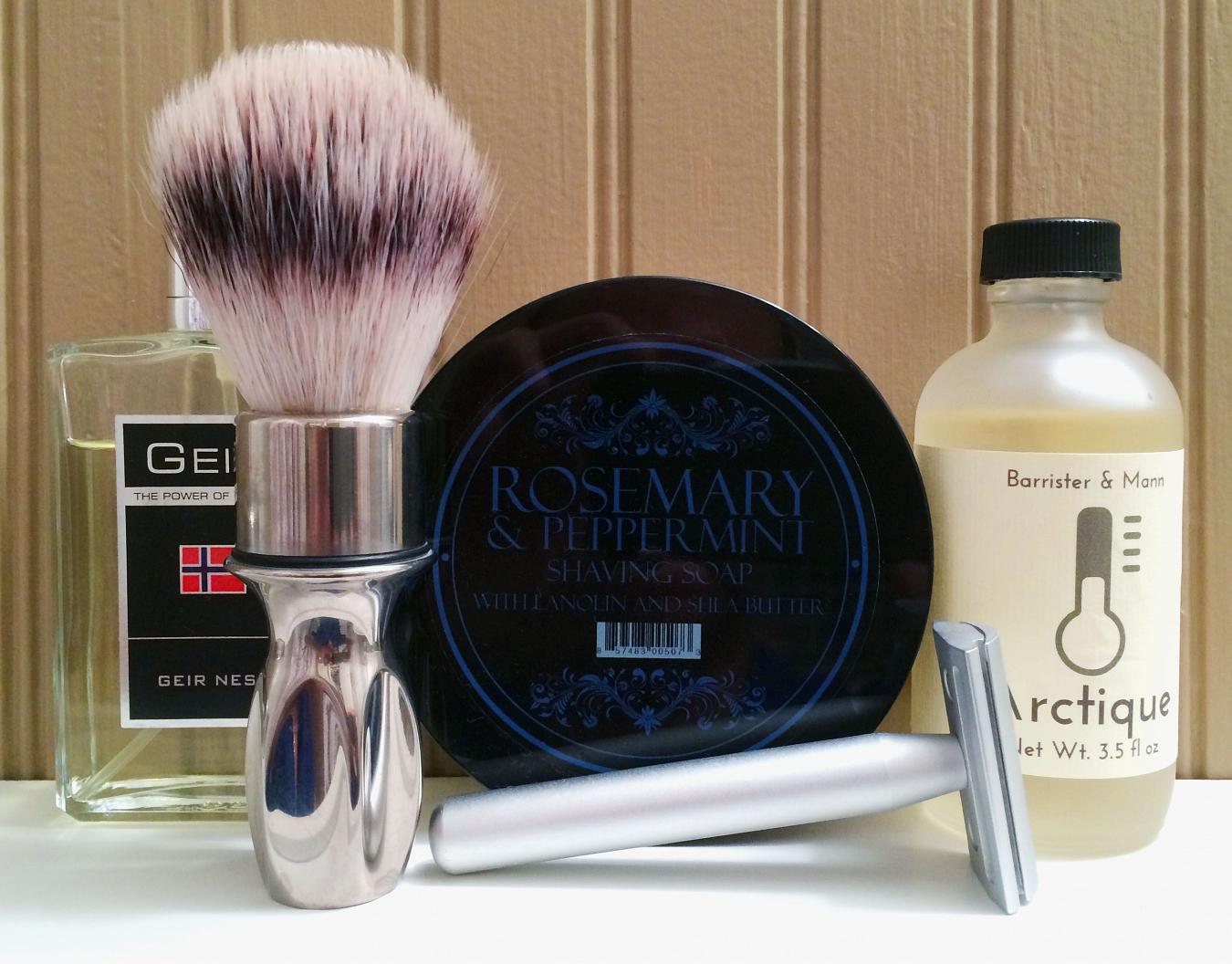 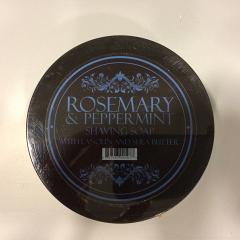 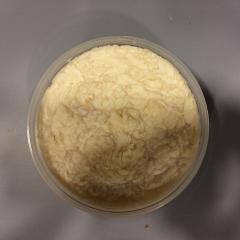 My third in a series of SOTD as part of #BarristerWeek where I use a discontinued flavor. Today we have Barrister and Mann Rosemary & Peppermint #soap, Arctique #aftershave and Laila Geir Ness #EdP finish!

Bright, fresh, herbal rosemary blends with cooling Japanese peppermint and the green sweetness of spearmint for a shave that’s sure to clear your head and cool your face.

Most minty/menthol shaving soaps out there are just that... Quite heavy on menthol, mostly for shock value (such as B&M Arctique, QCS Vostok or Chiseled Face Cryogen - or peppermint of some sort (such as PAA Frost Byte. Peppermint in itself contains menthol, so it's cooling on its own. Menthol-heavy soaps of course, load up on that ingredient specifically; some leaving little (if any) room for actual scent. Japanese peppermint is especially interesting because it has a higher menthol content than your average variety. This soap isn't a face freezer, but it's delightfully chilly. To keep things interesting and add a little complexity, spearmint was added to the scent for a little sweetness - but the real standout is the herbal rosemary (which is in the peppermint family) as it really sets this soap apart from the crowd. It smells, quite literally, like you stuck your head into a peppermint bush. That is, minty - but quite green as well. Really, really nice. Scent strength is on the higher side of medium. Alas, it was not meant to be - it didn't sell all that well, surprisingly. Arctique later on took its place as the menth-heads wanted more.

I had to finish off with the next best thing to an actual matching aftershave; Arctique! For the scent though, I went with #geirness as it's just so fitting... Woodsy, herbal. See my Geir Ness first impression for a full review and details of this scent. I love this stuff. Oddly enough, like yesterday's Guerlain Homme this scent is also available at Walt Disney World Epcot.

The hardware for today's duties fell to what else, but the #StandardRazors razor with a #PolSilver blade on shave three with the #BSB Shaving Brush stirring up the insanity in the #GTP scuttle.

A real shame this scent was discontinued as it was unique and thus stood out from the crowded mentholated offerings on the market, with a scent that I really enjoy - the whole peppermint bush! But like the rest of the black label line, it was discontinued. Not enough people appreciated it. Personally, it ranks among my very favorite of the minty, mentholated offerings out there. Arctique and Frost Byte being the other two.