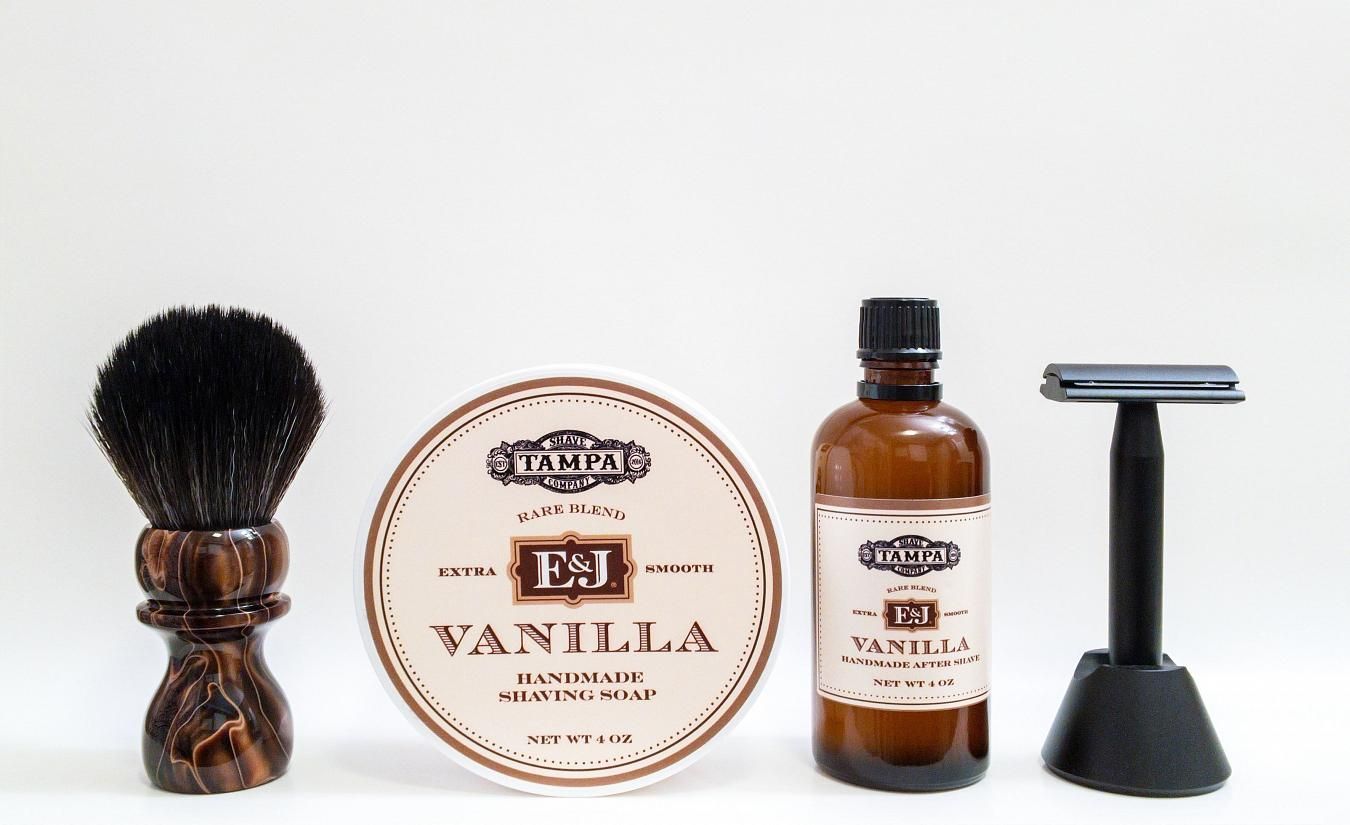 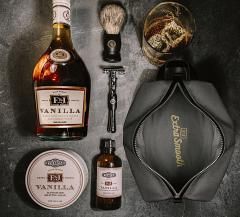 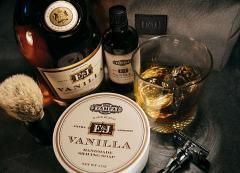 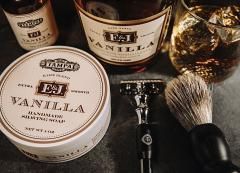 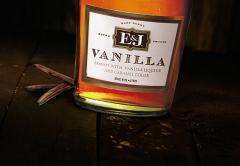 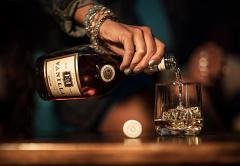 I've never bought anything from Tampa Shave Company before, but I think we've probably all seen something from them on social media. That's exactly how I came across E&J Vanilla actually; via their Instagram feed. They're primarily a barber shop, located in - you guessed it - Tampa, Florida. I've never drank E&J Brandy (the "E" and "J" standing for Earnest and Julio of Gallo Winery fame) but their various flavors seem pretty popular. Their E&J Vanilla was not just the inspiration for this scent; it was a cross-promotion the two companies did.

This is a very limited edition with only a few sets (not available separately) left. The soap and aftershave were actually produced by K Shave Worx so you might recognize the packaging, ingredients and of course, performance. The basic scent profile and artwork was provided by #tampashavecompany and E&J Brandy respectively. Since most of you are aware of #KShaveWorx performance, I'll just talk about the scent.

The official (though unlisted) notes are pear, brandy, barbershop, vanilla and sandalwood. This differs from what's in the brandy; namely vanilla, butter, caramel, dried apple and toasted wood. Again, not having tried the brandy previously, I can't say how accurate it is - but I will say that E&J Vanilla smells absolutely amazing! I didn't know what to expect going in, but I was very pleasantly surprised by what showed up. Honestly, I think they had me at "vanilla" as I'm a huge fan. You might think it smells boozy (think Barrister and Mann Fireside which is a cognac, for example) but it's not, really. There's the tiniest hint of boozy brandy, but it melds so perfectly with the other notes so as to barely register.

On open you get the semi-sweet pear and some slight barbershop, but there's a lot more. The aforementioned brandy makes it different enough - but the underlying vanilla and warming, woodsy sandalwood of the base complete the accord. It doesn't change too much on dry down, but ultimately you're left with mostly vanilla and sandalwood. I honestly couldn't stop sniffing the scent, having applied it to the top of my hand multiple times over the weekend. There, longevity was nearly eight hours.

In practice, it was more like a longevity of 5 hours with sillage dropping sharply during that time. As a skin scent, it's closer to six or seven hours. As you probably know, if you've tried any of K Shave Worx software before, the scent strength of the soap and aftershave is a high medium generally... With the E&J Vanilla I'd say the scent strength is practically strong in both soap and aftershave. So I'm a little surprised it wasn't present longer than my testing seemed to indicate, though I did apply it heavily I suppose.

Hardware consisted of the all-black #StandardRazors with a #Gillette Silver Blue blade on shave two. The brush is an amazing piece by #TurnNShave called Copper Swirl with an iridescent copper resin mixed with black and copper ribbons for a killer 3D effect - and sports a 26mm BOSS knot. I'm a sucker for these ribbony resins. The #GTP scuttle kept the incredible scent of the lather on the wind and warm within.

Oh, man. I don't know what the real E&J Vanilla smells like, but if it's anything like this (and tastes as good as it smells) then I might have to go try some. I hear it's great in Coca Cola or root beer. What I can say is that this E&J Vanilla soap and aftershave smells amazing and the performance is quite good. Either I discovered a trick with K Shave Worx soap (load it heavily; I did 40s) or something about this stuff in particular kicked it up a notch. The packaging is equally awesome, and looks just like the bottle (see the other photos, above). Well done, Tampa Shave Company and K Shave Worx!