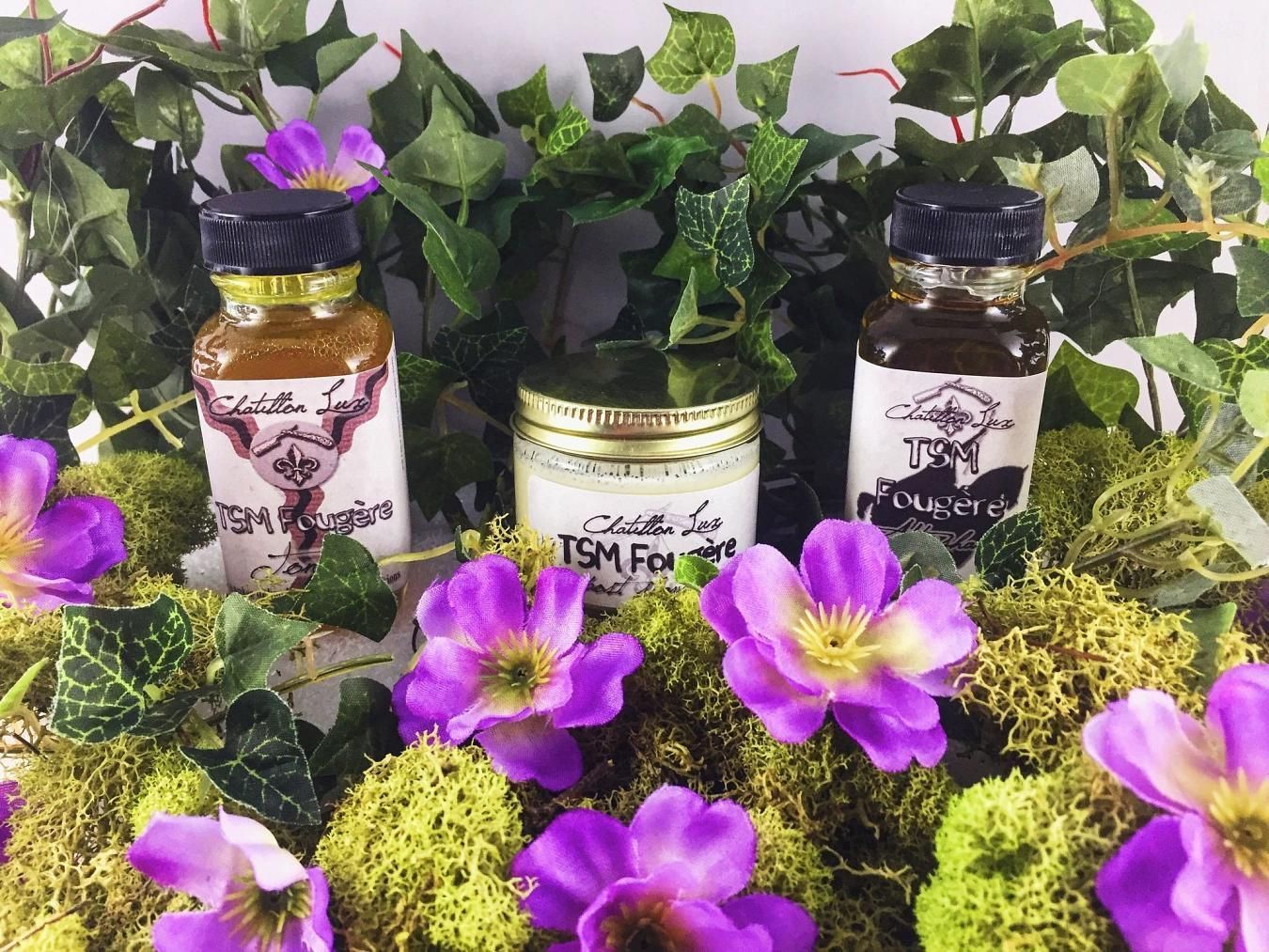 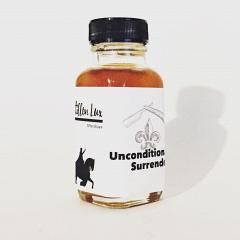 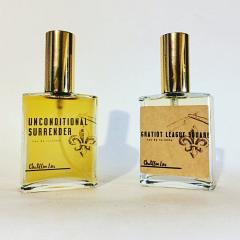 Chatillon Lux revealed today that they will be releasing a new winter seasonal scent on Black Friday - November 25, 2016 - called Unconditional Surrender. It's inspired by Ulysses S. Grant and features notes of amber, tonka bean, cedarwood and agarwood, with cigar tobacco, amyris, vetiver, black tea, jasmine and geranium supporting it! The scent will be made available in all three of the formulations (aftershave, salve and toner) and as an #EdT - along with the much anticipated EdT release of Gratiot League Square.

Pictured is their recently released TSM Fougére line that became their most popular release yet!

Shawn of #ChatillonLux has also been busy doing a custom run and his take on classic bay rum, called Blackberry Blossom Bay with notes of bay leaf, vanilla, sandalwood, tonka bean, blackberry, neroli, coriander, cinnamon. He says of his inspiration for the scent...

First I put together a couple bay oils with coriander and cinnamon to get the part of the scent that I don't dig. Then I used the vanilla scents with benzoin and tonka bean to mimic how the bay and rum interplay. Finally, I started looking around for inspiration to find scents that would make it into a scent that I might actually somewhat enjoy, and that's how the blackberry, neroli and sandalwood came into the picture.

He goes on to give a more topical description of the scent...

Going back to the idea of if bay rum is for pirates, this is would be for the more refined seafarer, I started thinking about steamboats going down the Mississippi River through St. Louis. I could imagine a collection of gentlemen, from river destinations like Memphis, New Orleans, and Baton Rouge congregating on the deck as the boat docks in the old city where the Gateway Arch now stands. This is a scent that I could imagine them smelling like as they listen to the band play "Blackberry Blossom" as they sun goes down behind the Old Cathedral and Old Courthouse, before they were considered to be old.

Needless to say, I have a jug of Blackberry Blossom Bay #aftershave incoming - so expect a full review shortly!