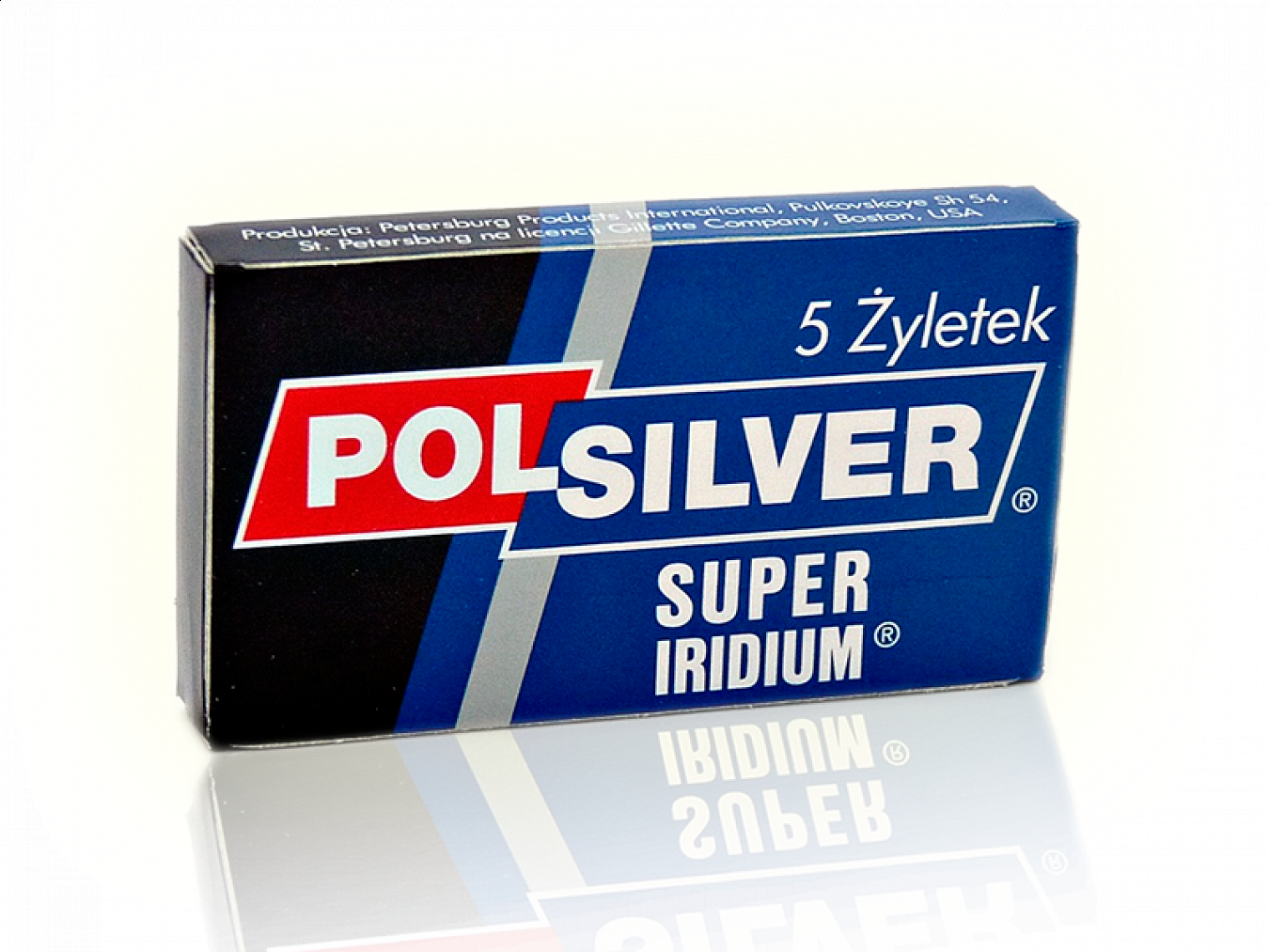 PolSilver blades are my favorite

Blades! Check out my top three list of outstanding #razor blades for your shaving enjoyment.

I'm often asked what my favorite razor blade(s) are. This is a hard thing to quantify, because like a lot of things in shaving - YMMV! It depends on the qualities you prefer, your technique and even the razor they're used in. But in my experience of using just about every blade out there in a variety of razors from mild to wild... Here are my picks!

#3: Feather blades. Yup, these blades are probably the most hyped, most feared blades available. You might see dire warnings about how insanely sharp they are, etc. They're also among the most expensive. It's true that they're very sharp, no doubt. But they need not be feared. If your technique is sound - no blade should. So then why are they my third choice? Because they can often have a rough first shave. This can be solved by corking them first - but who has time for that? They also tend to dull more quickly, especially in aggressive razors like the where I generally don't go past two shaves. And not every razor gets along well with them. Though when everything's just right - it's hard to beat a Feather for a close shave! They work exceedingly well, perhaps to no surprise, in Feather's own AS-D2 razor.

#2: Gillette 7 O'clock (black) blades. Though you could probably lump in the green and yellow varieties as well. These blades are generally pretty nice all around; great sharpness and longevity - and are rarely rough on the first shave. They tend to work pretty well in every razor, but there is some rare variability on smoothness and comfort. They tend to be better in milder razors. These were my go-to blades for quite a while, until I discovered...

#1: PolSilver - by far, it's PolSilver blades. No other blade that I've used is as smooth and comfortable, every time, as these. They're quite sharp in their own right and have excellent longevity. I've never had a rough first shave with them. They're relatively inexpensive and utterly dependable. They even make aggressive razors like the Mühle R41 amazingly smooth - yet deliver BBS results. In the R89 they're like butter. In the Standard Razor, they're efficient and smooth. They really do everything I could ask from a blade.

You should really try a #PolSilver blade some time. Try one in each of your razors... You might just be surprised! A great place to source them can be found here - and where I get mine. Straight from Bulgaria, shipped quickly and for free, worldwide.

It looks like PolSilver blades are being discontinued so if you're on the fence - or a fan - stock up now!