Why Your Grandfather's Razor is the New Shaving Trend 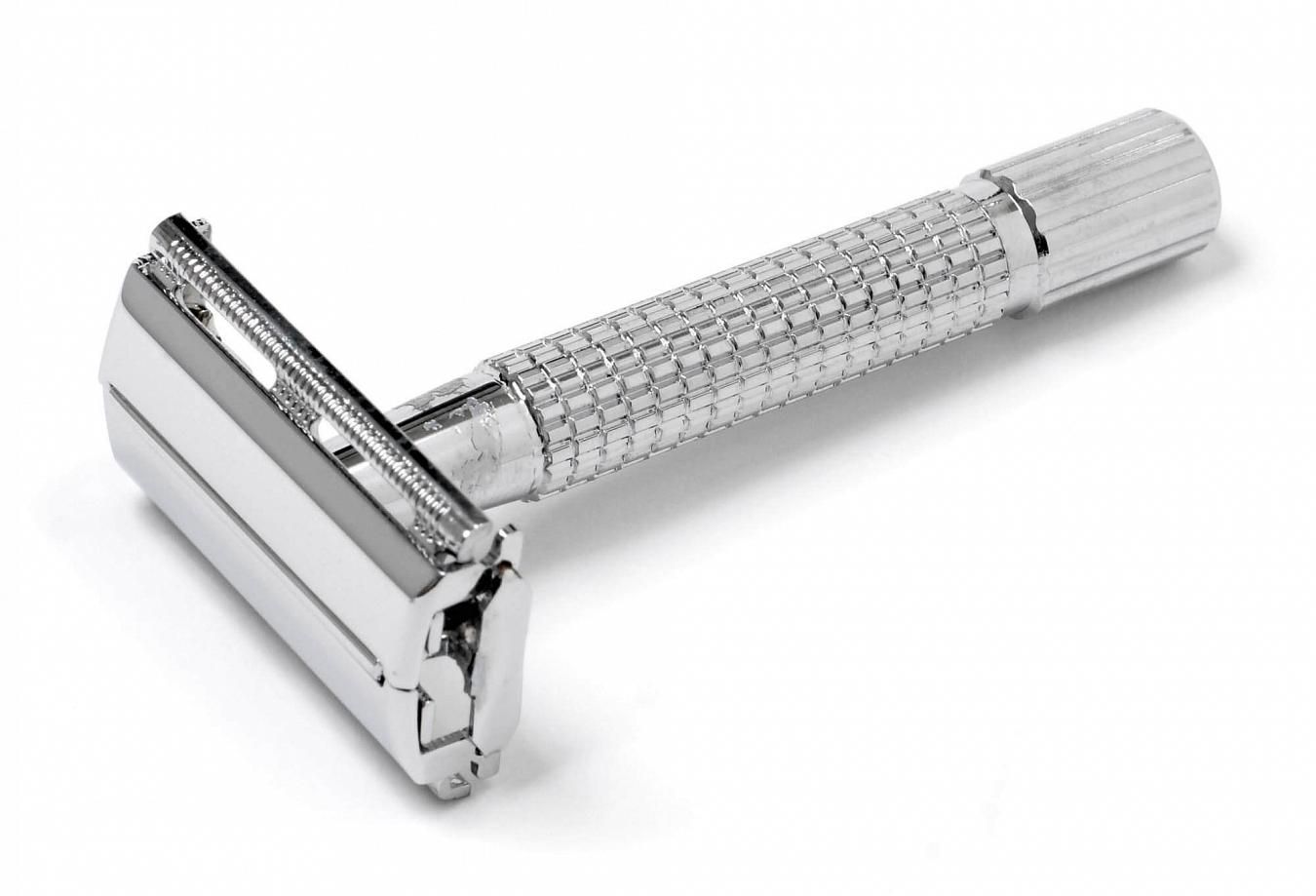 Not your grandfather's razor

Over on Fashionista is an article called "Straight Safety Razors For a Better Shave" which is a bit confused, but nevertheless, is nice to see in the "mainstream press" as they're noticing the uptick in wet shaving as a trend. A bit light in content, somewhat informational. Either way, good press!

Small batch essences, organic cotton face cloths, hand-crafted oil cleansers — with indie, artisanal products making major moves on the beauty industry, it was really only a matter of time before shaving got all fancy. And we don't mean 27 blade, ultra-performance, hydro-magic-gel-infused kind of fancy. No, we're talking about something a little more hipster: old school, a dual-sided safety #razor — you know, the kind your grandpa liked before they were cool. And cool they very much are, if the serious online fan following is anything indication.

First, a quick history lesson: Safety razors have been around since the 1800s, when transformed shaving from a time-consuming barber shop adventure (during which you paid a stranger to hold a straight razor to your vulnerable throat; anyone who's seen "Sweeney Todd" can tell you why that's nerve-wracking) to something you could pull off at home, on your own schedule. For obvious reasons, they became incredibly popular at the time.

Fast-forward to 2016. Why would anyone want to go retro and use a safety razor? Hipster value aside, one of the biggest selling points for fans is that they're less expensive in the long term than cartridge razors. Unlike the one that's probably sitting in your bathroom cabinet or shower right now, with safety razors, the only part that you get rid of when the blade starts dulling is, well, the blade; a standard flat razor (you know, the kind you always see people cutting cocaine with in movies) that you can buy in bulk for pennies a pop. A pack of 25 safety razor replacement blades typically goes for about $5. And because there's no plastic involved, safety razor blades are more eco-friendly than cartridges, which are typically challenging enough to work with that many recycling centers don't even accept them.

Of course, exactly how inexpensive safety razors really are depends on how Instagram-worthy you want your shaving routine to be. While plain versions (like this Van Der Hagen Traditional Safety Razor from Walgreens) can cost about $20, more elaborate ones, like this $450 wood-handled one from Feather or this Merkur gold-plated version for $85 are definitely for the luxury-inclined.

The other attraction for some users are the claims that safety razors are less likely to leave your skin irritated and ingrown-prone. (One editor at BuzzFeed now swears by old-school safety razors for shaving her bikini line.) Cartridge razors, critics claim, shave too closely, leaving so-tiny-they're-invisible nicks in the skin and cutting hair down so far that it's more likely to snag on skin as it grows out, forcing it to grow under the skin cause ingrown hairs. We asked an expert whether that's true. "Traditionally, straight-edged razors have been considered best for patients with frequent ingrown hairs or razor bumps," says dermatologist Joshua Zeichner. "However, advancement in engineering and shaving technology has brought ergonomically designed multi-blade razors. Ultimately, it's technique rather than the razor that determines your outcome in shaving."

Whether you're using a cartridge razor or the safety variety, here are Zeichner's recommended steps for getting the smoothest, most comfortable shave ever: