Stop Digging for Gold (a New Kind of Gouging) 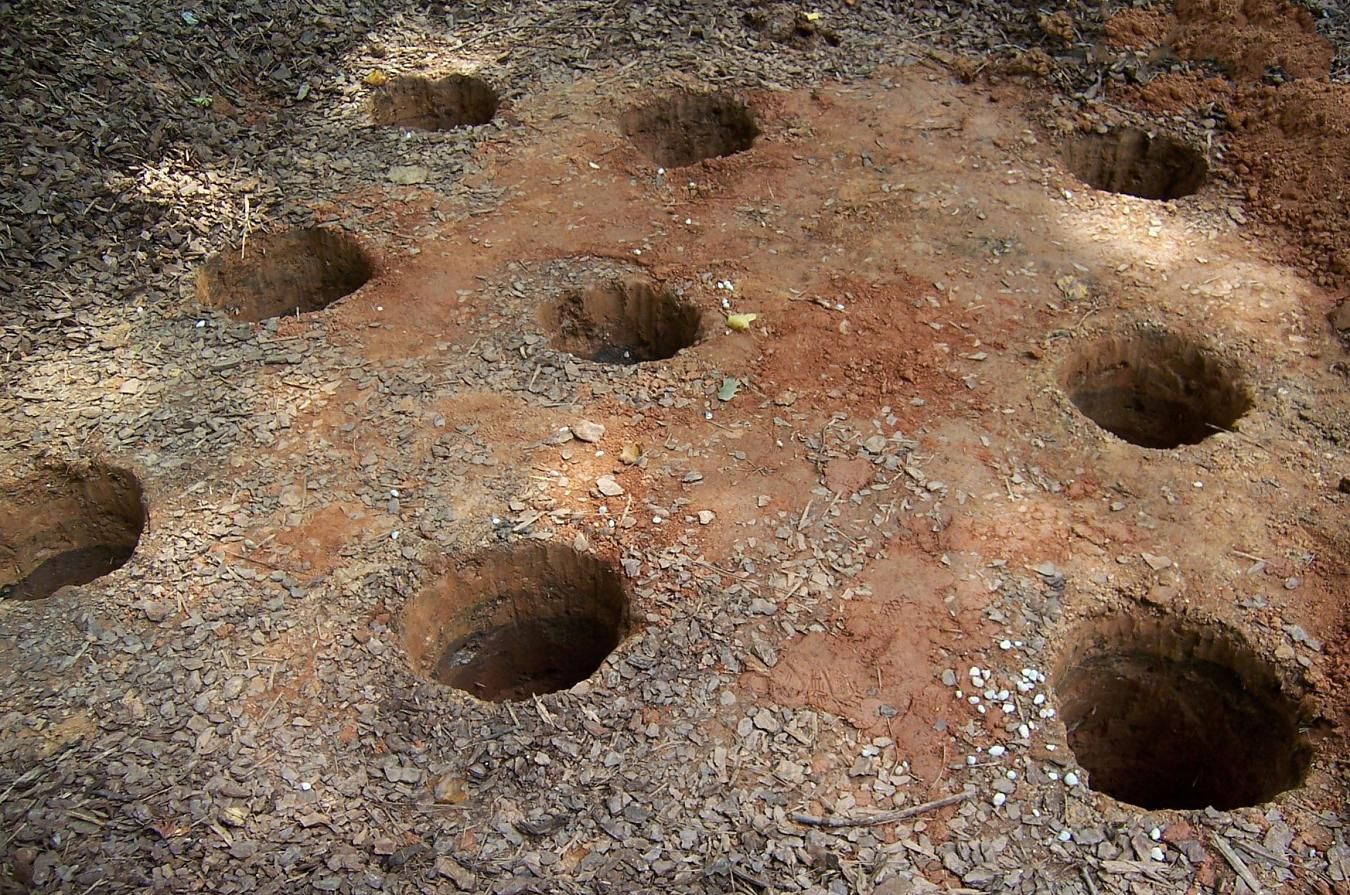 Only a few scoops were removed... 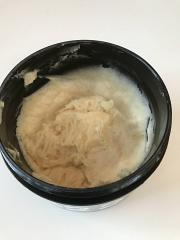 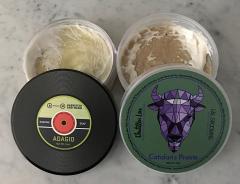 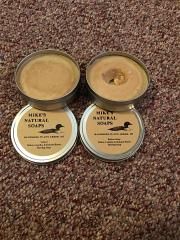 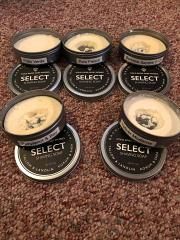 A somewhat satirical, yet unfortunately serious look at the newest trend in wet shaving... Seen more and more on the buy/sell/trade (BST) forums. "Scooping" as it's called, is a euphemism for "I gouged this soap to death." This is usually accompanied by an asking price approaching (if not exceeding) retail in the belief that being "untouched by a brush" somehow preserves the newness - like handling a priceless Van Gogh with white gloves.

There are two reasons for "scooping" a soap. The first is for the sake of taking samples, usually for others. All good. The second is the notion that somehow not using the soap like a normal person makes it any less used than just lathering it with their brush. Sure, I suppose it has some merit. But the result is often far, far worse - at least optically. 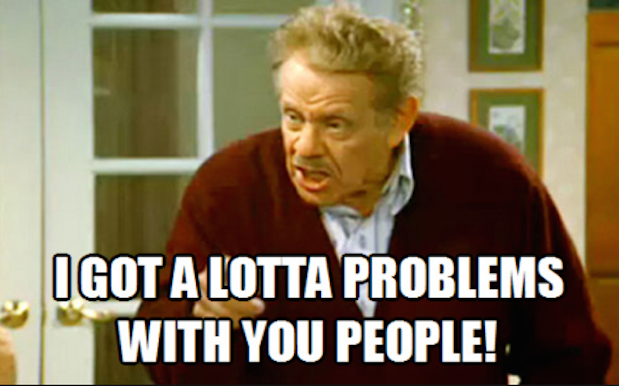 Either way, the soap is used. Let that sink in a moment. At least if you use a brush as normal people do then it can be rinsed and dried and still look presentable. Some people instead, choose to use a spoon, a melon baller or who knows what else - to carve out their "scoops." Some like to retrieve said samples from random locations about the tub. Others keep hitting the same spot, like they're digging their way to China... Or burying a body. So now you've got a used soap that looks like you rooted around in it with your nut sack... Or worse, a leftover prop from the movie American Pie (good luck unseeing that now). 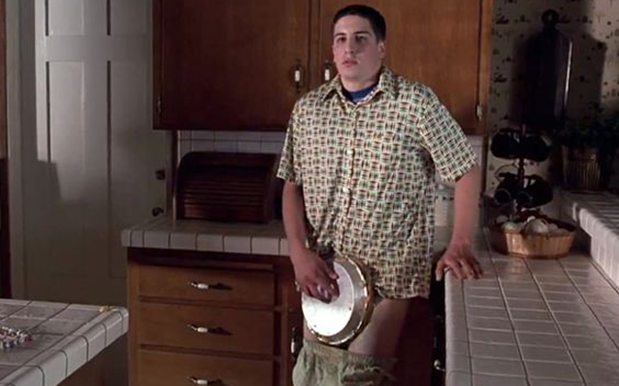 Instead, how about shaving it off? Use a kitchen knife and scrape/shave off the top of the tub as your rotate it, like you peel an apple? The new owner of your no longer loved soap will appreciate the fact that it still looks presentable and irregularities can be massaged out with the thumbs or just worn down with a good ol' fashioned brush loading.

There are of course other, unfortunately common issues with used soaps. Like the people that can't even be bothered to clean off the mounds of old, dried lather from countless loadings. Or odd, one-off "particles" of who-knows-what (even if it's soap) on the inside of the tub. Worse yet, odd loose hairs, which yes, typically come from the brush... But still, short foreign hairs in something you apply to your own face are oddly disquieting. "That's why people scoop - duh!" you say. Fair enough.

This is solved simply by loading from your tub with a brush and then rinsing it out with a splash of water and a jiggle, setting it on the counter upside down to dry while you shave. Then just a quick wipe of the outside of the tub with a shop towel, cap it and away it goes. It looks like brand new, is the point - and more palatable by far.

Look, I get it. Some people have a legit issue about buying a soap that someone's used - it's a hygiene/phobia thing. So maybe stick to new soaps? Granted, that's an issue with hard(er) to find stuff; but chances are those won't be "scooped" anyway as that's a relatively new thing. But even in the case of a regular ol' used soap... If you keep it clean when you own it, or at least before you sell it... It looks a lot better and well, it's soap - and I don't know about you, but I give any used soap a (short) "fake load" to clean it up before I actually use it just the same.

One last thought... If you told people outside of wet shaving that you've bought someone's used soap that they've had in their bathroom, an environment where there could be blood involved (and lawd knows what else) - they'd look at you like you were insane (never mind paying something approaching retail). So if you're cool with the heebie jeebies of that, let's all do each other a favor and at least make it so we can pretend it's new - have the courtesy to clean up your stuff before trying to sell it.

So to recap... Stop mucking about and digging craters in all your soaps. You're not fooling anyone. Your soap is still used, except now it looks like there's a giant bunghole in the center. Bonus credits for other random muck in the tub and having the cajones to charge at/near retail for this display of wanton destruction of a personal grooming product. To you I say...

Just load the damned thing like a normal person.

I'd love to hear people's comments below:

This is just over the top too good! I too notice this trend and it irks me as much as it does you! And Please people, have the courtesy to air out and let the soap dry before you cap it and put it in the mail! Thank you!