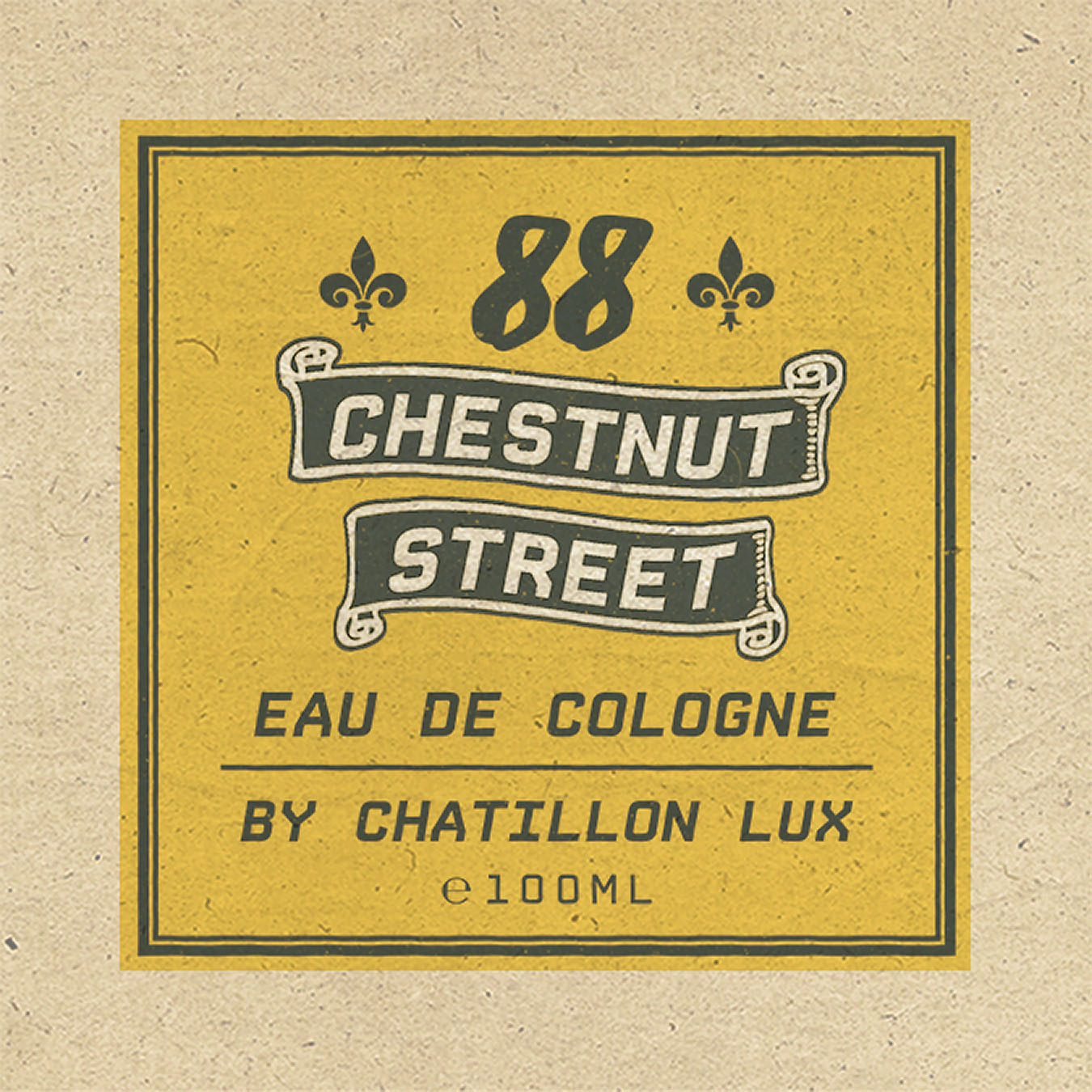 This is the spiritual successor to Fourth and Pine, named after the predecessor to that location. This summer seasonal will be available through our store and our retailers, and Declaration Grooming will release a shave soap in the Icarus base.

The second scent will be West Egg and come in a toner ($15), aftershave ($15) and EdP ($60). You'll be able to pick up the matching soap at Storybook Soapworks.

This scent was designed for a forum as the initial part of a three-part release inspired by The Great Gatsby. There will be a shaving soap in collaboration with Storybook Soapworks.

The scent of West Egg is described as...

In West Egg, the boundless optimism of new money and post-war exuberance are exemplified by the endlessly popping champagne bottles in the opulent mansion of Jay Gatsby. This effervescence and joie de vivre are captured in the champagne accord of West Egg. It combines a white grape note with the sparkling aldehydes that were so common in perfumery during the Roaring 20s to give a luxurious and uplifting note in the same way that a sip of fine champagne can make you feel that the perfect night will last forever.

In the complementary fragrance, the champagne accord is blended with a traditional fougère base that is a modified version of a base that Chatillon Lux has been developing for a future project. It contains the types of elements that were so often found in the types of aftershave colognes that the men of that time would wear: deep and rich oakmoss, coumarin and leathery musks offset by minty floral notes and black currant. It is a fragrance that is both very much of its time and also utterly timeless.